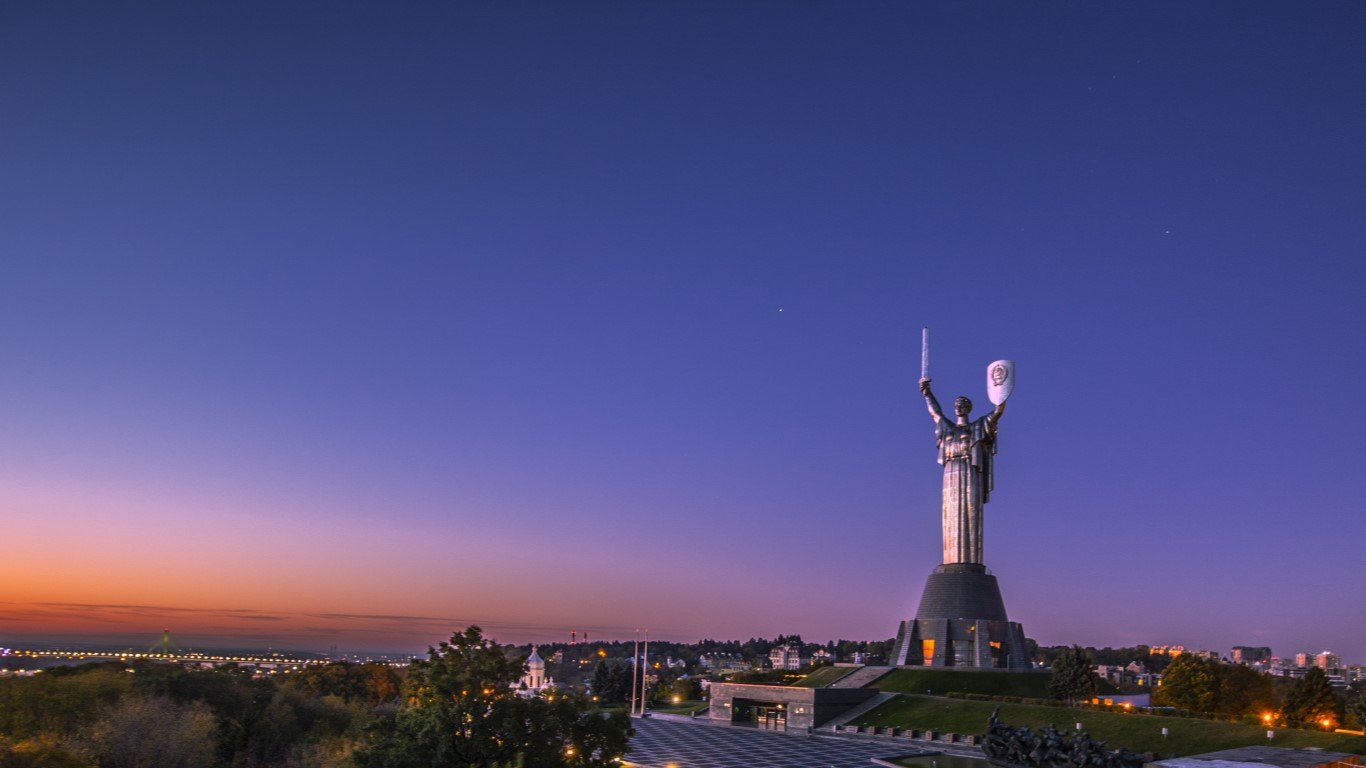 Donate your car to the Ukrainian army and paramedics

Here is how you can support Ukraine in fighting for freedom and democracy.

How to Donate Your Car?

Take a Decision on the Car Donation

Ukraine needs your support. Just contact us to find out if we can use your car for Ukrainian defense needs.

No need to worry about car transportation. We’ll carry all the process from charring the car from your door.

We’ll Rebuild and Upgrade the Vehicle

We’ll rebuild your car depending on its model for military or medic needs and provide you the photo and video proofs.

Donate a Car for Military Use

Such vehicles are used by the Ukrainian army to liberate territory from Russian invaders.

Such cars are used to rescue Ukrainian defenders from the front line and transport them to the hospital.

Donate a Car to Medical Team

Such cars are used by medical personnel to save the lives of Ukrainian soldiers.

Your Vehicle will Serve for a Peace

We are Volunteers from Ukraine

Feel free to write us directly, we are ready to answer all your questions.

💙💛 We appreciate your interest to support Ukraine. Fill out the form to donate your car and we’ll contact you to discuss the details.